We’re glad you’re here to celebrate May with us! Pretty Pintastic Party is Live!! Link up some great posts, and check out the fun things others are linking up!

Picnic Table with Industrial Farmhouse Flair from Twelve on Main

By linking up, you give coffeewithus3.com, divasrunforbling.com,bowdabrablog.com, anallievent.com,anniesnoms.com, mommylikewhoa.com,mybigfathappylife.com, uncookiecutter.com,mommalew.com, thetiptoefairy.com,bigfatf.com,  thankyouhoneyblog.com,houseoffaucis.com, suburbanwifecitylife.com,karylskulinarykrusade.com,thetakeactionwahm.com or any co-host permission to feature your post on social media and our blogs using a photo, title, and link to your site. Proper credit and links will be given to you. 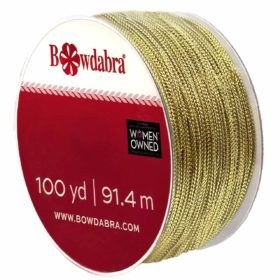 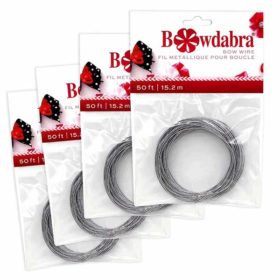 How to make an easy and fun bandana hair bow with Bowdab
January 31, 2023

How to easily make the best cardinal winter wreath with Bowdabra
January 26, 2023

How to Make the Perfect Spring Party Hats for a Special Celebration
January 27, 2023
More
Stop by and say "Hi"
Download FREE Bowdabra App